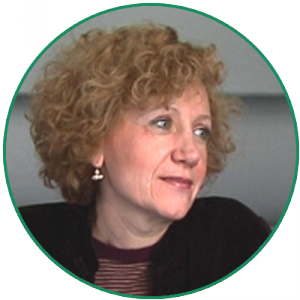 Patrizia Violi is Full Professor of Semiotics at the University of Bologna, Department of Philosophy and Communication. She is the Director of the “International Centre for the Humanities Umberto Eco”, and the Director of TRAME, Interdisciplinary Centre for the Study of Memory and Cultural Traumas (www.trame.unibo.it), at the University of Bologna. Her main areas of research include text analysis, language and gender, and semantic theory, on which theme she has published numerous articles and volumes, amongst others, Meaning and Experience, Indiana University Press, 2001. She is currently working on trauma and memory, especially in relation to post-dictatorships in Latin America. On this topic she has been project leader of the UE Project: MEMOSUR – A Lesson for Europe: Memory, Trauma and Reconciliation in Chile and Argentina (2014-2017) and she is now leader of a second UE project SPEME. Questioning Traumatic Heritage: Spaces of Memory in Europe, Argentina, Colombia. Her last book is Landscapes of memory. Trauma, Space, History. (2017 Peter Lang).